(1) “County governing body” means the county court or board of county commissioners of the county.

(2) “County” means the county in which the administrative office of the district is located.

(2) In addition to other required matters, a petition for formation of a district shall state the method of election of the board of the proposed district from among the methods described in ORS 357.241. [1981 c.226 §2]

(a) The intention of the county governing body to initiate the formation of a district and citing the principal Act.

(b) The name and boundaries of the proposed district.

(c) The date, time and place of a public hearing on the proposal.

(2) The orders issued under subsection (1) of this section must be substantially similar, set forth the same name and boundaries for the proposed district and be issued within a 90-day period.

(3) Each county governing body issuing an order under this section shall hold a public hearing on the proposal.

(4) After the public hearings held by each county governing body, further hearings and the election on the proposal, and election of board members, shall be conducted as provided by ORS 198.800 to 198.825 except that:

(a) Hearings shall be conducted by the governing body of the principal county involved in the proposed formation; and

(b) Notwithstanding ORS 198.810 (3), the governing body of the principal county shall provide by order for the holding of an election to submit to the electors registered within the proposed district the question of forming the district.

(a) The nomination and election of district board members.

(b) The conduct of district elections.

(2) Each district board member elected shall take an oath of office and shall hold office from July 1, next following election.

357.241 Method of electing board members. (1) The district board members may be elected in one of the following methods or a combination thereof:

(a) Elected by the electors of zones as nearly equal in population as possible according to the latest federal census.

(b) Elected at large by position number by the electors of the district.

357.246 Change in method of electing board members. (1) This section establishes the procedure for determining whether the method adopted in a district for nominating and electing board members should be changed to another method described in ORS 357.241. The question shall be decided by election. The district board:

(a) May order the election on its own resolution; or

(b) Shall order the election when a petition is filed as provided in this section.

(2) Except as otherwise provided in this section, the requirements for preparing, circulating and filing a petition under this section shall be as provided for an initiative petition in ORS 255.135 to 255.205.

(3) If the question proposes creation of zones or a change in the number of existing zones, the following requirements shall apply:

(a) The petition shall contain a map indicating the proposed zone boundaries. The map shall be attached to the cover sheet of the petition and shall not exceed 14 inches by 17 inches in size.

(b) Notwithstanding ORS 250.035, the statement summarizing the measure and its major effect in the ballot title shall not exceed 150 words. The statement:

(B) Shall include a general description of the proposed boundaries of the zones, using streets and other generally recognized features.

(5) Subsection (3) of this section does not apply if the question proposes abolition of all zones.

(7) If the electors of the district approve the establishment of zones or a change in the number of existing zones, board members shall continue to serve until their terms of office expire. As vacancies occur, positions to be filled by nomination or election by zone shall be filled by electors who reside within zones which are not represented on the board. If more than one zone is not represented on the board when a vacancy occurs, the zone entitled to elect a board member shall be decided by lot. [1981 c.226 §7; 1983 c.350 §221; 1995 c.79 §196; 1995 c.534 §16]

(2) At its first meeting or as soon thereafter as may be practicable, the board shall choose one of its members as president. [1981 c.226 §9]

357.261 District powers. A library district has the power:

(3) To make and accept any and all contracts, deeds, leases, releases and documents of any kind which, in the judgment of the board, are necessary or proper to the exercise of any power of the district, and to direct the payment of all lawful claims or demands.

(4) To assess, levy and collect taxes to pay the cost of acquiring sites for and constructing, reconstructing, altering, operating and maintaining a library or any lawful claims against the district, and the operating expenses of the district.

(5) To employ all necessary agents and assistants.

(6) To call elections after the formation of the district.

(8) Generally to do and perform any and all acts necessary and proper to the complete exercise and effect of any of its powers or the purposes for which it was formed.

357.266 Financing district activities; limitation on assessment. Each year the district board shall determine and fix the amount of money to be levied and raised by taxation, for the purposes of the district. The total amount in dollars and cents shall not exceed one-fourth of one percent (0.0025) of the real market value of all taxable property within the district computed in accordance with ORS 308.207. [1981 c.226 §11; 1991 c.459 §387]

357.271 Sinking funds for acquisition of facilities; limitation on use of funds. The board, by resolution duly adopted, may establish sinking funds for the purpose of defraying the costs of acquiring land for library sites, and for acquiring or constructing buildings or facilities. A sinking fund may be created through the inclusion annually within the tax budget of the district of items representing the yearly installments to be credited to the fund. The amount of these items shall be collected and credited to the proper fund in the same manner in which taxes levied or revenues derived for other purposes for the district are collected and credited. The balances to the credit of the funds need not be taken into consideration or deducted from budget estimates by the levying authority in preparing the annual budget of the district. None of the moneys in sinking funds shall be diverted or transferred to other funds, but if unexpended balances remain after disbursement of the funds for the purpose for which they were created, such balances, upon approval by resolution of the board, shall be transferred to the operation and maintenance fund of the district. [1981 c.226 §12]

357.276 Deposit and disbursement of district funds. (1) The money of the district shall be deposited, in the discretion of the district board, either with the county treasurer of the county, in accordance with subsections (2) to (4) of this section, or in one or more banks or savings and loan associations to be designated by the board. Funds deposited in a bank or savings and loan association shall be withdrawn or paid out only upon proper order and warrant or check signed by the secretary and countersigned by the president of the district board. The board may by resolution designate a secretary pro tempore or a president pro tempore who may sign warrants or checks on behalf of the secretary and president, respectively.

(a) The county treasurer shall place and keep in a fund called the operation and maintenance fund of the district (naming it) the moneys levied by the district board for that fund.

(b) The county treasurer shall place and keep in a fund called the construction fund of the district (naming it) the moneys levied by the board for construction, reconstruction and alteration.

(3) The county treasurer shall pay out moneys from the funds only upon the written order of the board, signed by the president and countersigned by the secretary. The order shall specify the name of the person to whom the money is to be paid and the fund from which it is to be paid, and shall state generally the purpose for which the payment is made. The order shall be entered in the minutes of the board. 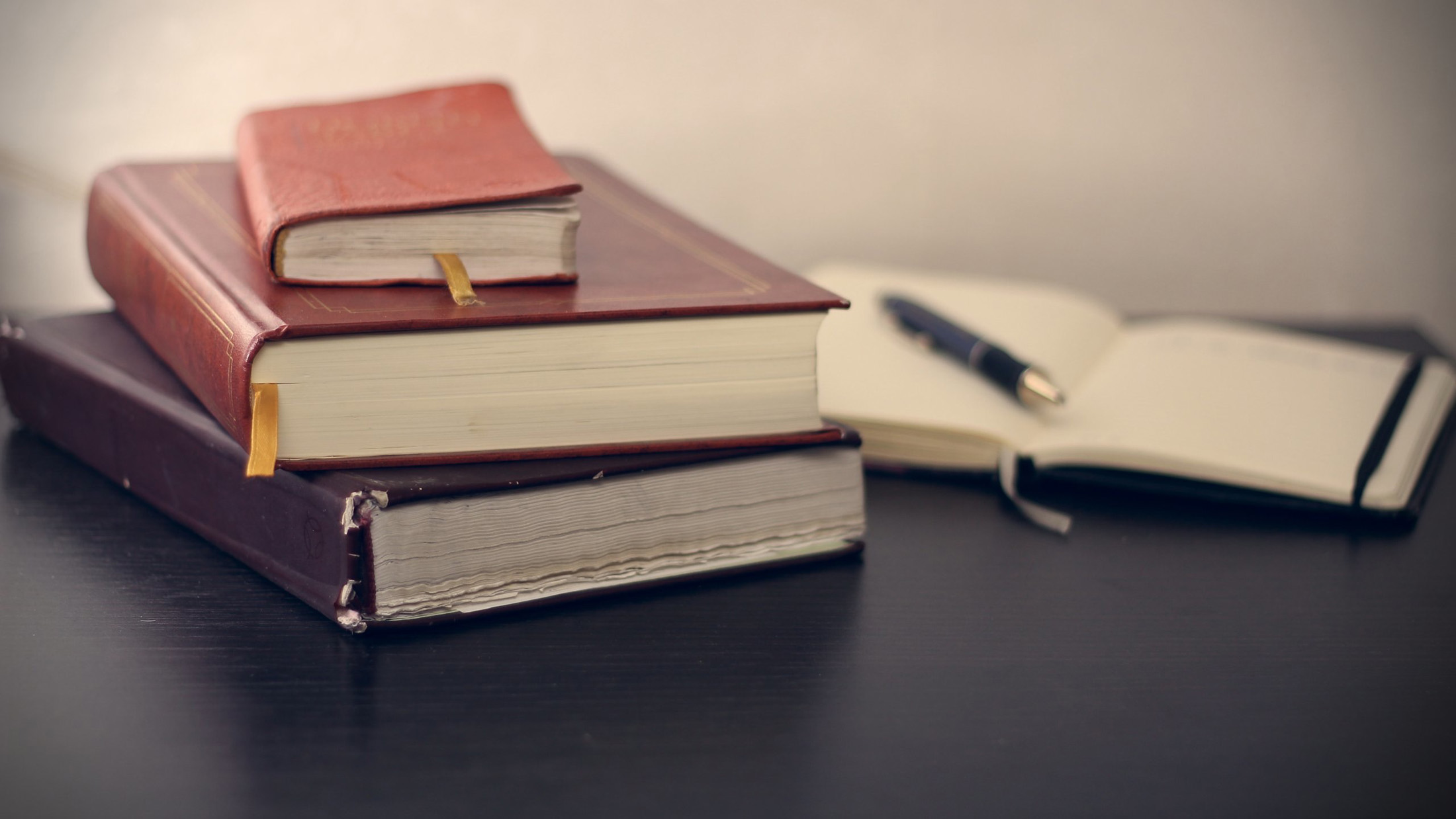